“For me, it is part of our heritage,” says Dolores Rodríguez, who has been embroidering since she was a child. “Because of this, I’ve been able to raise my children and send them to school. Embroidery has greatly helped me.”

In many indigenous communities in Puebla, traditional embroidery is a vital source of income for local families. The municipality of Pahuatlán faces very high levels of marginalization, with many residents facing a daily battle against malnutrition and poverty. 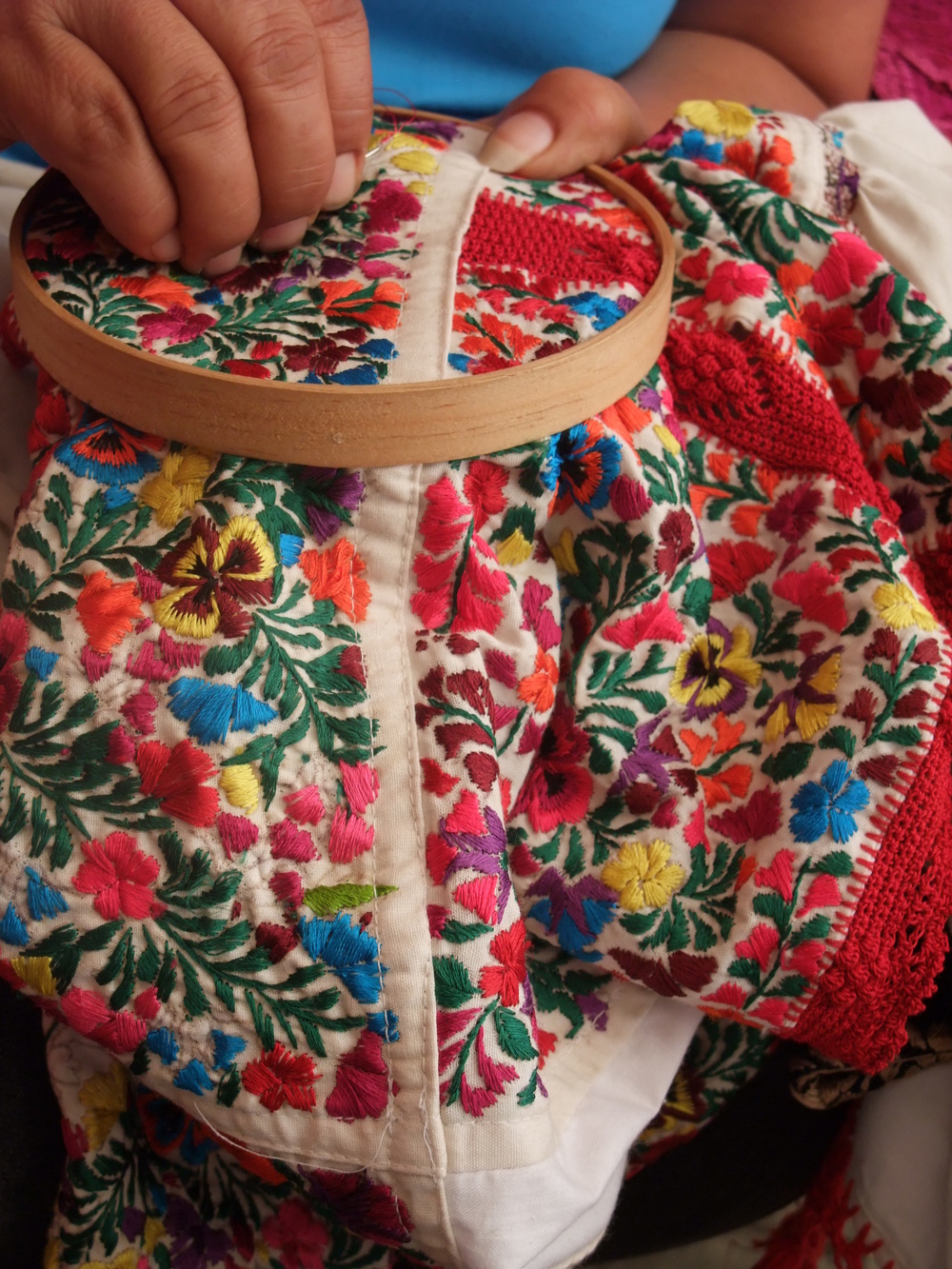 Less than four hours’ drive from Mexico City, the indigenous communities of Pahuatlán in the central Mexican state of Puebla still sustain a culture dedicated to the art of embroidery. Passed down from one generation to the next, the traditional craft has earned Puebla international recognition and is a major draw for tourism. The colorful, intricate designs are often loaded with symbolism and provide a vital link to the region’s past.

Irma Hernández has been embroidering since she was seven, when her aunt taught her the craft so that she could help earn some extra money for the household. Embroidery, for Hernández, is a way of “getting by from day to day,” because “work is difficult to find, especially for women.”

Yetm while she recognizes the vital economic importance of the craft, Hernández also feels that embroidery is much more than a source of income.

The juxtaposition of different colors is key to bringing the garments to life. “When I am making the combinations, the colors fascinate me,” Martínez says. 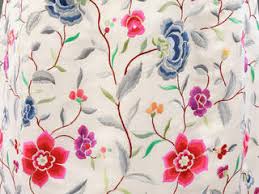 Many of the patterns used in the garments have a deeper symbolism. The tree of life is one of the many recurring motifs in embroidery from Puebla. The image represents the tree that grew in the Garden of Eden, and its branches are typically decorated with all manner of different fruits and animals.

“For me, embroidery represents my whole life,” she says. “The most beautiful thing is that we are able to show our children the culture of our ancestors.”

The communities of Pahuatlán produce a broad range of elaborately decorated garments. Traditional indigenous items such as the rebozo (shawl), quechquemitl(poncho), and tomicoton (sweater) are the most popular items, according to Rosa Martínez, who has been embroidering since childhood.

To Martínez, the traditional craft of the region is key to making sense of the world. “We can say that through embroidery, we illuminate everything that surrounds us.”

“There are patterns that come from a much earlier time,” says Martínez. “Some have special significance, such as the tree of life, the peacock (which represents the Holy Spirit), or the animals that are found in the municipality.”