Growth in Asia and the Pacific’s developing economies for 2018 and 2019 will remain solid as growth continues apace across the region, despite rising tensions between the United States and its trading partners, says a new ADB report. 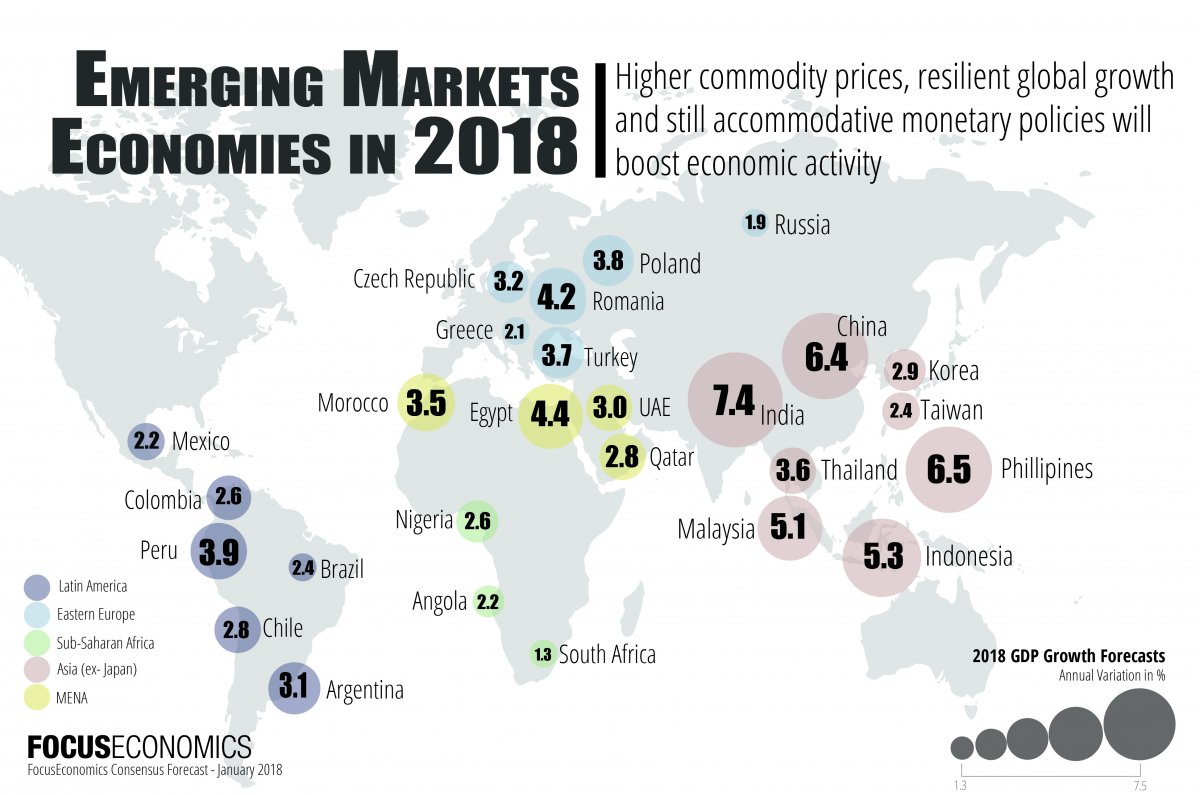 rising trade tensions remain a concern for the region, protectionist trade measures implemented so far in 2018 have not significantly dented buoyant trade flows to and from developing Asia,” said ADB Chief Economist Mr. Yasuyuki Sawada. “Prudent macroeconomic and fiscal policymaking will help economies across the region prepare to respond to external shocks, ensuring that growth in the region remains robust.”

In East Asia, growth picked up in Hong Kong (China) and Taipei (China), though growth forecasts are unchanged for the subregion at 6.0% in 2018 and 5.8% in 2019. The world’s second largest economy, the People’s Republic of China, is projected to meet previous forecasts of 6.6% in 2018 and 6.4% in 2019, as the government’s efforts to rebalance growth toward domestic consumption remain on track. 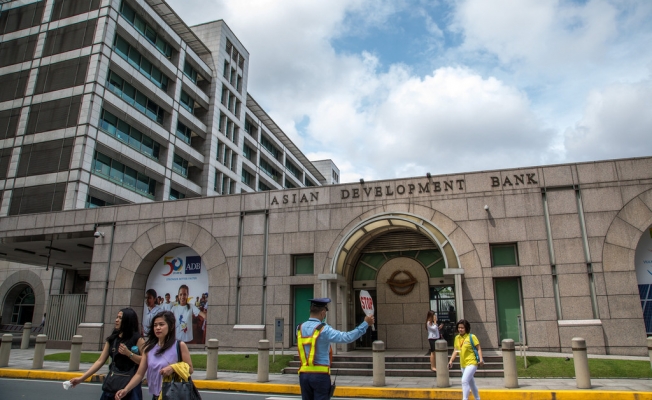 South Asia, meanwhile, continues to be the fastest growing subregion, led by India, whose economy is on track to meet fiscal year 2018 projected growth of 7.3% and further accelerating to 7.6% in 2019, as measures taken to strengthen the banking system and tax reform boost investment. In both Pakistan and Bangladesh, agriculture recorded notable improvement over the last year, surpassing expectations and driving growth.

In Southeast Asia, growth projections for the subregion remain unchanged at 5.2% in both 2018 and 2019, as robust domestic demand continue to support economies in the region. Higher public investment boosted first quarter growth in Indonesia, the Philippines, and Thailand, while private investment was strong in Viet Nam.

Central Asia is growing faster than expected, prompting an upward revision to forecasts from 4.0% to 4.2% in 2018 and from 4.2% to 4.3% in 2019. The rise in global commodity prices and the related recovery in the Russian Federation have boosted growth across much of the subregion. In Kazakhstan, Central Asia’s largest economy, growth picked up to 4.1% in the first quarter of 2018, higher than 3.6% recorded for the same period of 2017, backed by stronger than expected industrial recovery, including increased investment in commodity extraction and government-led industrialization programs.

In the Pacific, growth is expected at 2.2% and 3.0% over the next 2 years as the region’s largest economy, Papua New Guinea, continues to slow due to the impact of the February earthquakes on production and exports of liquefied natural gas and other export commodities.

The report now projects lower inflation for developing Asia at 2.8% for 2018 and 2.7% for 2019. Domestic factors, including central bank intervention to avoid sharp currency depreciations, and the reintroduction of food and fuel subsidies to contain the effects of rising commodity prices in some economies, helped contain inflationary pressures./